Jim Settele was named the Executive Director of the School of Policy & International Affairs (SPIA) at the University of Maine on July 1, 2018. He has been a member of the UMaine community since 2006, most recently as Interim Director of Athletics from March to September 2018 and Chief of Staff to the President from January 2016 to March 2018. He previously served as SPIA’s Executive Director from 2013 to 2016. Jim is active in the UMaine community as a member of the UMaine Veterans Outreach Committee, faculty liaison to the Women’s Basketball team, and faculty representative for the UMaine Student Veterans Association.

Jim retired from the U.S. Navy in 2009 at the rank of Captain after serving more than 27 years on active duty. He graduated from the U.S. Naval Academy in 1982 and became a naval flight officer. He served in four E-2 squadrons on the aircraft carriers USS Midway, USS Carl Vinson, USS Enterprise and was Commanding Officer of the VAW-126 Seahawks on the USS Harry S. Truman. His career also included assignment to the U.S. Naval Central Command in Dhahran, Saudi Arabia, and the Bureau of Naval Personnel in Washington, D.C. From 2001-03, Jim was a Military Assistant to Secretary of Defense Donald Rumsfeld, and in 2004 became Director of Operations, and Policy and Strategy for the combined staff of Naval Forces Europe and Sixth Fleet, based in Naples, Italy. In 2006, he came to Maine as the Commanding Officer of the Naval ROTC unit at UMaine, Maine Maritime Academy, and Husson University. In addition to his extensive military education, he has a master’s degree in information management systems from George Washington University and was a Senior Fellow at St Antony’s College in Oxford University.

Jim lives in Orono, Maine with his wife, Alison. They have three adult daughters – Alex, Rebecca, and Kristen. 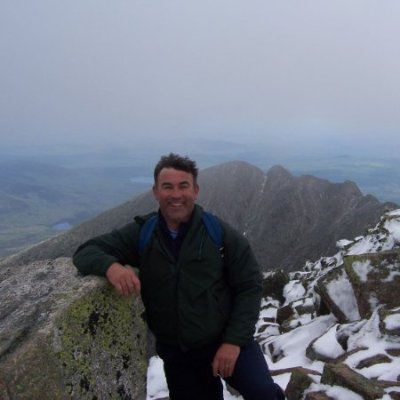